The chess king guards the stairs! Win a game to reach the next floor!

Chess is a boss Bosses are unique computer-controlled heroes encountered in adventures, the tutorial, and some Tavern Brawls. Each boss presents a unique encounter, featuring their own Hero Power and decks. Bosses use a combination of regular cards and 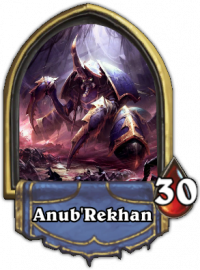 encounter in the One Night in Karazhan  "Your host, the great magus Medivh, invites you back to party down - with me!"  "Come inside... Meet your friends at the door. We ve got a feast like you ve never seen before. Shake your stuff

adventure Choosing an adventure Game formats Each Standard year, any adventures released prior to the previous calendar year are marked as Wild format. The adventures are removed from the Shop, and players will be unable to 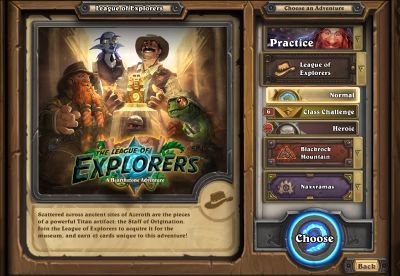 . It is the third encounter of the first wing, The Parlor. The boss for the encounter is the Black King.

During this boss fight, the player does not choose a deck or control one of the usual heroes. Instead, the player controls the White King, and uses a special premade deck and Hero Power.

, the pieces in this fight do not attack as normal. Rather, they auto-attack at the end of the owner`s turn against the opponent`s minions across from them. If the human and computer players have an uneven number of pieces on the board, auto-attack minions except those on the edges will attack both minions across from them. If an auto-attack minion has no minions directly or diagonally across from it, it will deal damage to the enemy hero. As with all end-of-turn effects, minions which have taken fatal damage will not be removed until all pieces have completed their auto-attacks.

Heroic is the exact same fight as normal with two exceptions. First, the player`s deck is reduced from 30 to 15 cards (mulligan included) while the boss` deck remains at 30 cards, so the player will need to win fairly quickly. Second, instead of discovering a minion, the Heroic version of the player`s Hero Power Castle The subject of this article is part of theOne Night in Karazhan adventure. Castle Set: One Night in Karazhan Type: Hero Power Rarity: Common Cost: 1 Hero PowerMove a friendly minion left. Repeatable.See this card

moves a piece to the left instead. This makes the encounter winnable only with careful thought and consideration (as well as a bit of luck).

The opponent`s Cheat Debug cards are cards designed for testing and debugging Hearthstone. Designed for use in a specific testing environment, these cards often featureSpecial attraction outlandish powers, and are not available to players. For technical reasons the cards 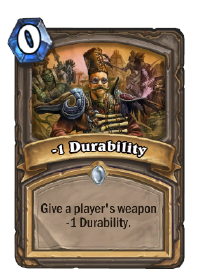 will be a major obstacle, and from around turn 6 onward you will have to deal with losing a piece every turn. Always attempt to leave a Pawn at the left-hand side of the board, ideally a damaged one. Castle is primarily useful for countering Cheat, although it can also help to optimise positioning, such as ensuring your White Queen The subject of this article is part of theOne Night in Karazhan adventure. White Queen Set: One Night in Karazhan Type: Minion Cost: 7 Attack: 4 Health: 6 Abilities: Auto-Attack Auto-Attack: Deal 4 damage to

The key to the encounter is to make the most of each piece`s damage (and healing) potential, and to remove priority targets quickly - Knights are useful for this. Beyond that, remember not to play too carefully - Cheat, plus the player`s small supply of cards, means the player will eventually lose no matter how well they play, and victory can often be claimed a few turns early by focusing on going face See more: Hero The face is a slang term for a player s hero as the target for damaging attacks and effects, as opposed to minions. "Going face" or "attacking the face" refer to focusing one s . 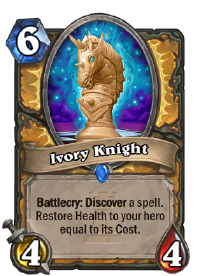 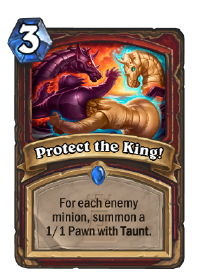 As the final boss of The Parlor, defeating the Black King also unlocks the following cards: 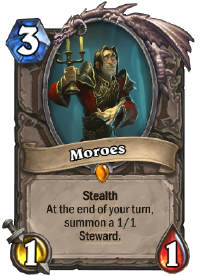 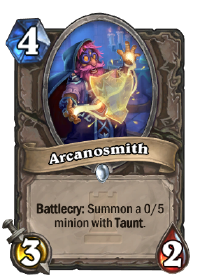 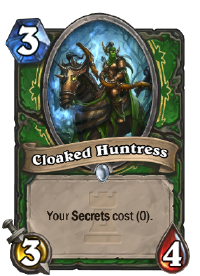 Moroes
*Sigh* Medivh left the chess pieces out again. This might get tricky...

Moroes
Here, pieces will attack automatically at the end of your turn.

Moroes
If a piece is in between two enemies, it will strike them both!

Moroes
Proper positioning is key to victory. Get those double attacks!

Moroes
The other guests are lining up outside! We’re nearly to the opera, but we need to hurry!

Moroes
Sir, you don’t have many pieces. If you run out, you will lose.

Moroes
You have run out of pieces. The game is forfeit.

White King
Oh, a blunder.
Black King
Or a trap?

Moroes
Well done! At this rate, we`ll reach the top of the tower in time to save the party!
Excellent! The opera house is just up those stairs! I⃢₀ₙm sure Barnes will let us through quickly!

The following emotes feature in the game`s files, but due to the removal of the "Sorry" emote, and because there is no time constraint in adventures, they are never heard during the encounter. Be that as it may, the "Thinking" emotes are heard in the subsequent A Friendly Game of Chess The subject of this article is part of the Tavern Brawl game mode. "Challenge an opponent to a game of chess! Most of your pieces will automatically attack the minion (or minions) in front of